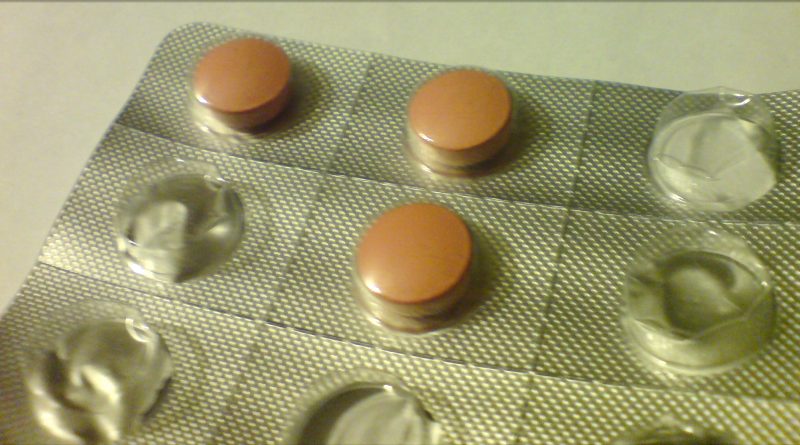 At the peak of mefloquine’s use in 2003, nearly 50,000 prescriptions were written by military doctors.

That figure dropped to 216 prescriptions in 2015, according to data provided by the Defense Department. According to DoD policy, mefloquine is prescribed only to personnel who can’t tolerate other preventive according to Kime (2016).

This is something all those who have been ordered to take medications should look into. It’s not that all shots or pills are bad but it does show that there are definitely side effects that contribute to issues and should be discussed with medical professionals. 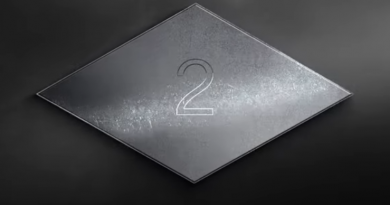