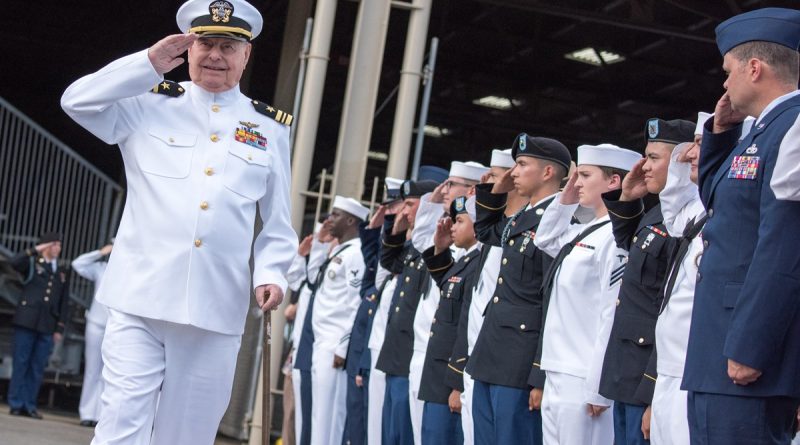 Description of the Memorial

The Pearl Harbor National Memorial is located in Joint Base Pearl Harbor-Hickam, on the island of Oahu in the State of Hawai’i. The Pearl Harbor area was designated a national historic landmark in 1964 for its strategic importance related to the United States’ annexation of Hawai’i, and for the December 7, 1941, Japanese attack during World War II. Within close proximity to downtown Honolulu and the resort area of Waikiki, the Pearl Harbor site is the most visited destination on Oahu…

Central to the NPS mission at Pearl Harbor is memorializing those who fell during the December 7, 1941, attack on Oah’u.

The USS Arizona Memorial honors the 1,177 crewmen who died as a result of the attack. The hull is both a tomb for more than 900 sailors who remain within and also serves as an artificial reef providing habitat for marine life.
The USS Oklahoma Memorial honors the 429 sailors who died when the ship capsized.
The USS Utah Memorial, with its visible hull nearby, commemorates its 58 dead.

Although not within the monument boundaries, both the USS Arizona and USS Utah shipwrecks are designated national historic landmarks located in Pearl Harbor. Through an agreement with the US Navy, the National Park Service is responsible for management of the archeological material features associated with the USS Utah and USS Arizona shipwrecks.

The expanded and renovated Pearl Harbor Visitor Center offers excellent opportunities to learn about the Pacific War and the December 7, 1941, attack on Oah’u. The complex features two exhibit galleries, outdoor exhibits, an audio tour, a theater, and a bookstore. From this area, visitors are able to access other Pearl Harbor Historic Sites, such as the USS Bowfin Submarine Museum and Park, the Battleship Missouri Memorial, and the Pacific Aviation Museum.

Each year on Dec. 7, Pearl Harbor Survivors, veterans, and visitors from all over the world come together to honor and remember the 2,403 service members and civilians who were killed during the Japanese attack on Pearl Harbor on December 7, 1941. A further 1,178 people were injured in the attack, which permanently sank two U.S. Navy battleships (the USS Arizona and the USS Utah) and destroyed 188 aircraft.

Ranger has 262 posts and counting. See all posts by Ranger

Joint Statement on U.S. Department of Defense – Angola Military House of the President of the Republic Discussions

75 Years Ago Today. The Raid at Cabanatuan, Philippines
431 views