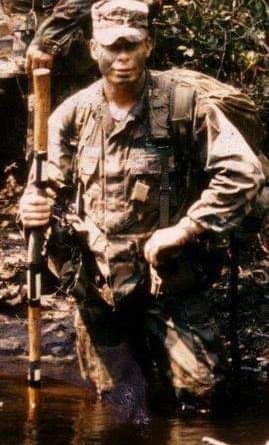 Ranger has 111 posts and counting. See all posts by Ranger 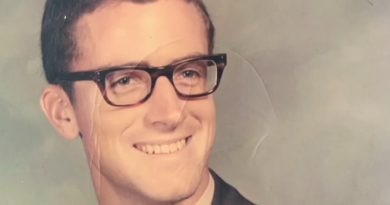 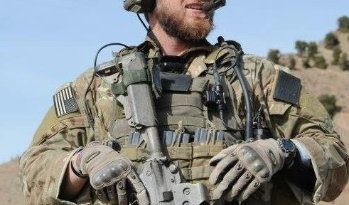 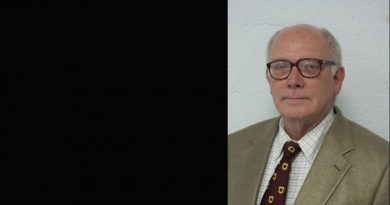 75 Years Ago Today. The Raid at Cabanatuan, Philippines
367 views