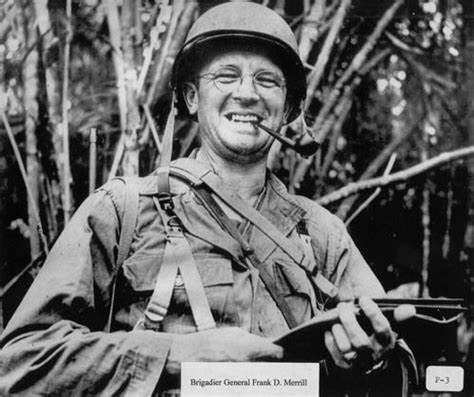 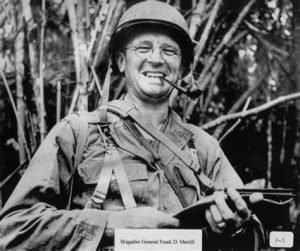 On this date in Ranger History: October 3, 1943: The 75th Infantry Regiment is first organized in the China-Burma-India theater as Task Force Galahad also known as Shipments 1688 A, B, C and as the 5307th Composite Unit (Provisional), the unit would serve until July 1, 1945, when it would be deactivated in China.

The 75th Infantry Regiment (5307th Composite Unit) was the first United States ground combat force to meet the enemy on the Continent of Asia during World War II. It was during the campaigns in the China-Burma-India theater that it became known as “Merrill’s Marauders” after its commander, Major General Frank D. Merrill.