<strong>Video: Elite Tunisian SWAT Unit Kills Two Terrorists During Intense Raid</strong>
An elite anti terror unit from the Tunisian National Guard carried out a well-executed raid that resulted in the deaths of two terrorist leaders belonging to the Uqba bin Nafi Battalion in the city of Sidi Bouzid. Three other suspects were arrested.

Both of the dead insurgents were wearing explosive suicide belts, and one blew himself up during the gun battle, but only managed to kill himself. The other insurgent was killed by small arms fire about an hour into the firefight. Although not confirmed, one of the deceased, the one who blew himself up, is said to have been the top emir of the Uqba bin Nafi Battalion insurgent group. 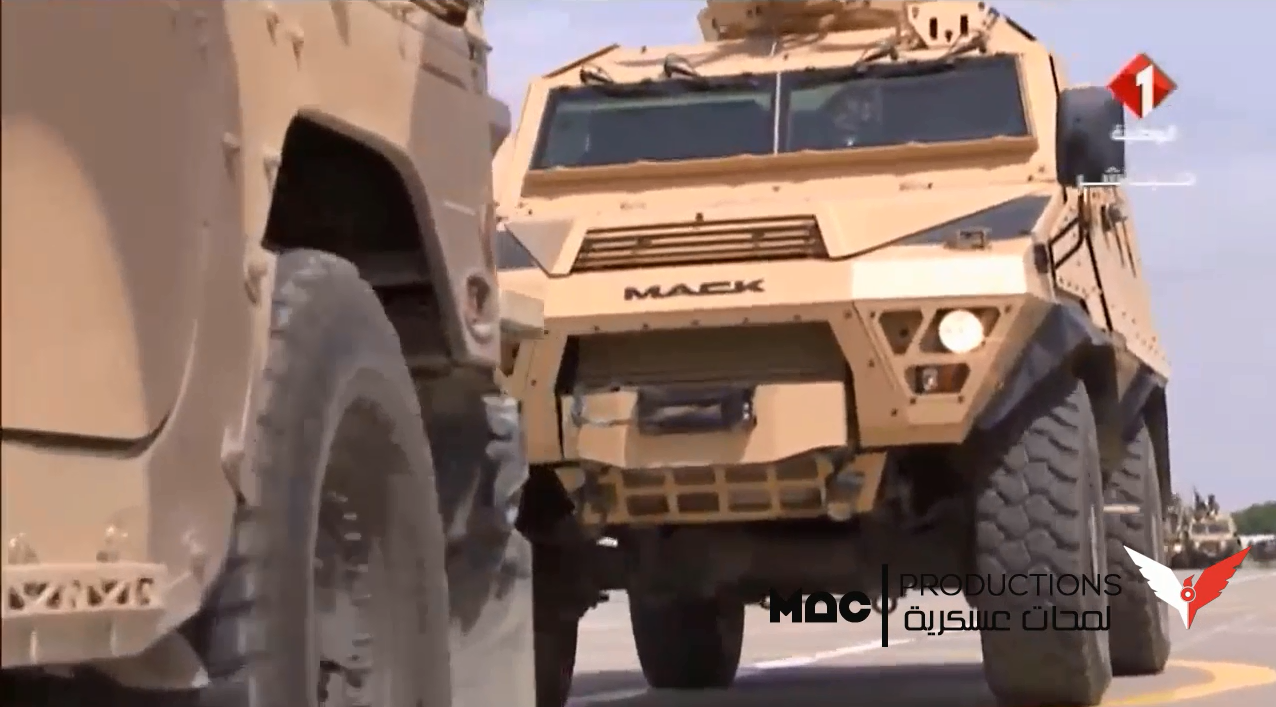 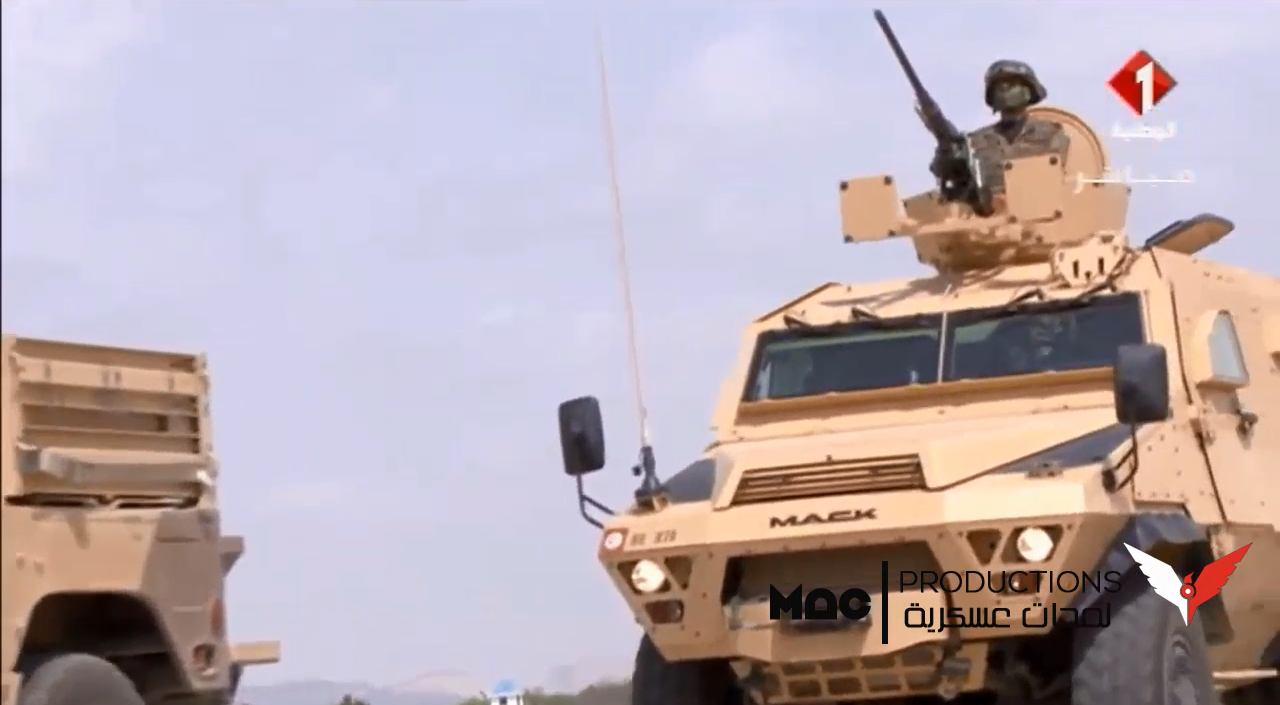 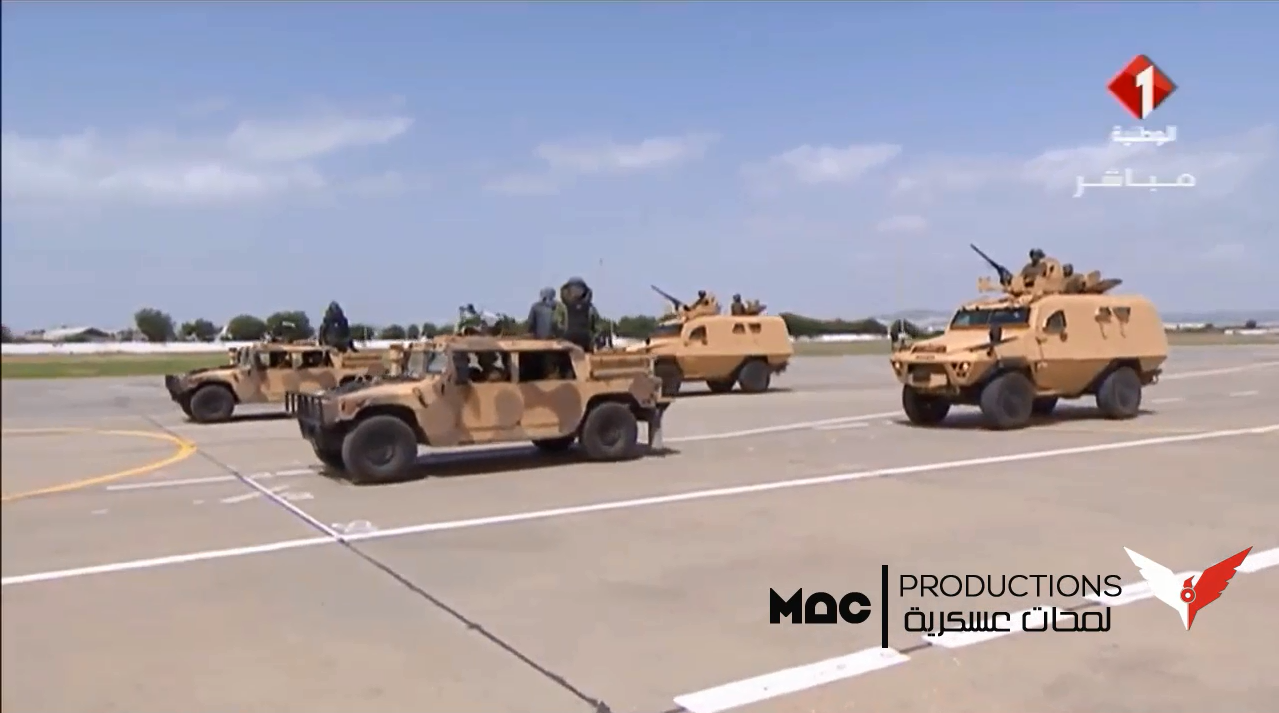 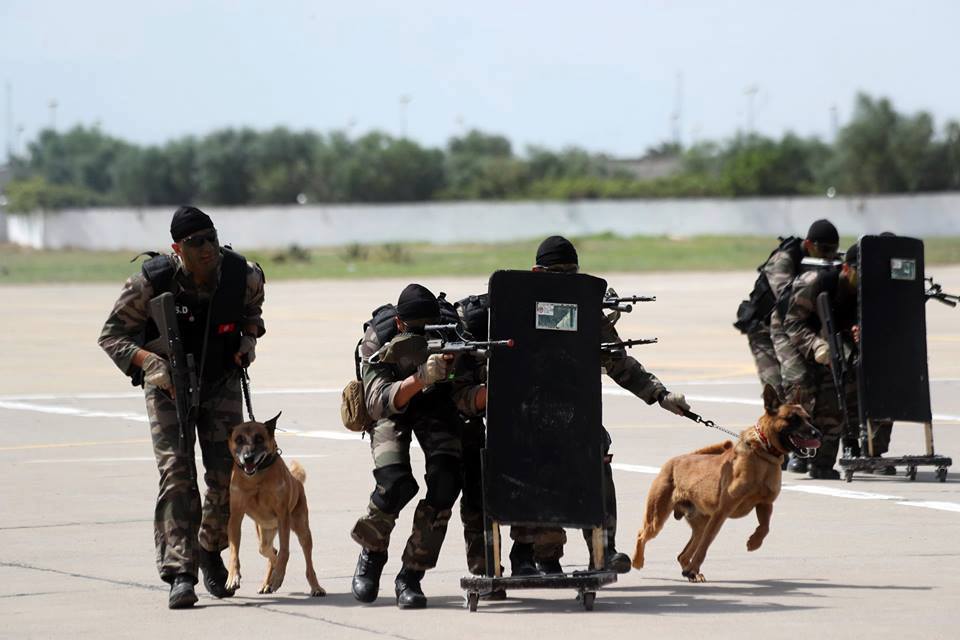 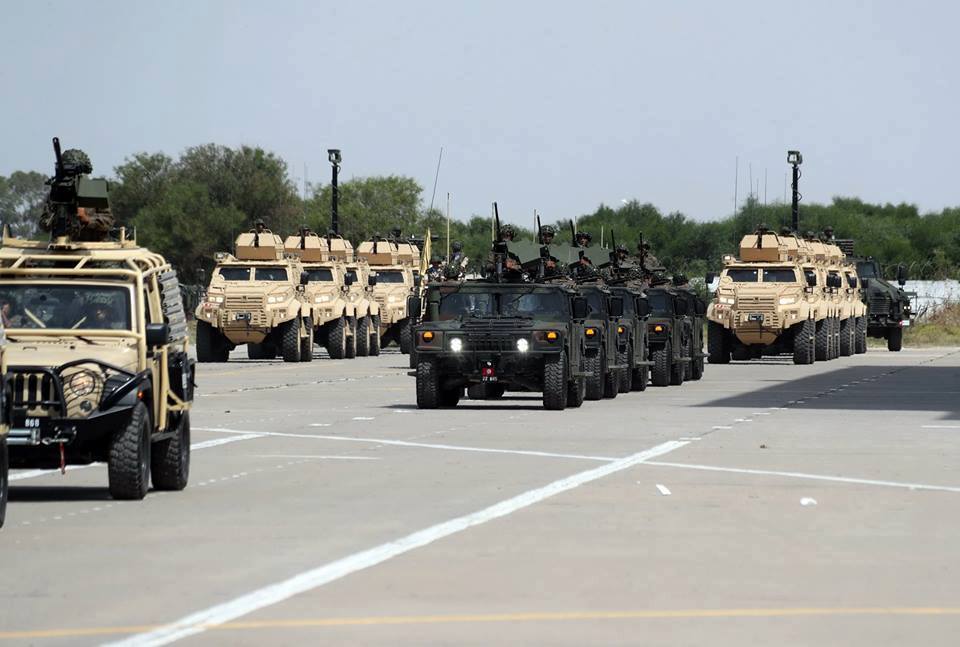 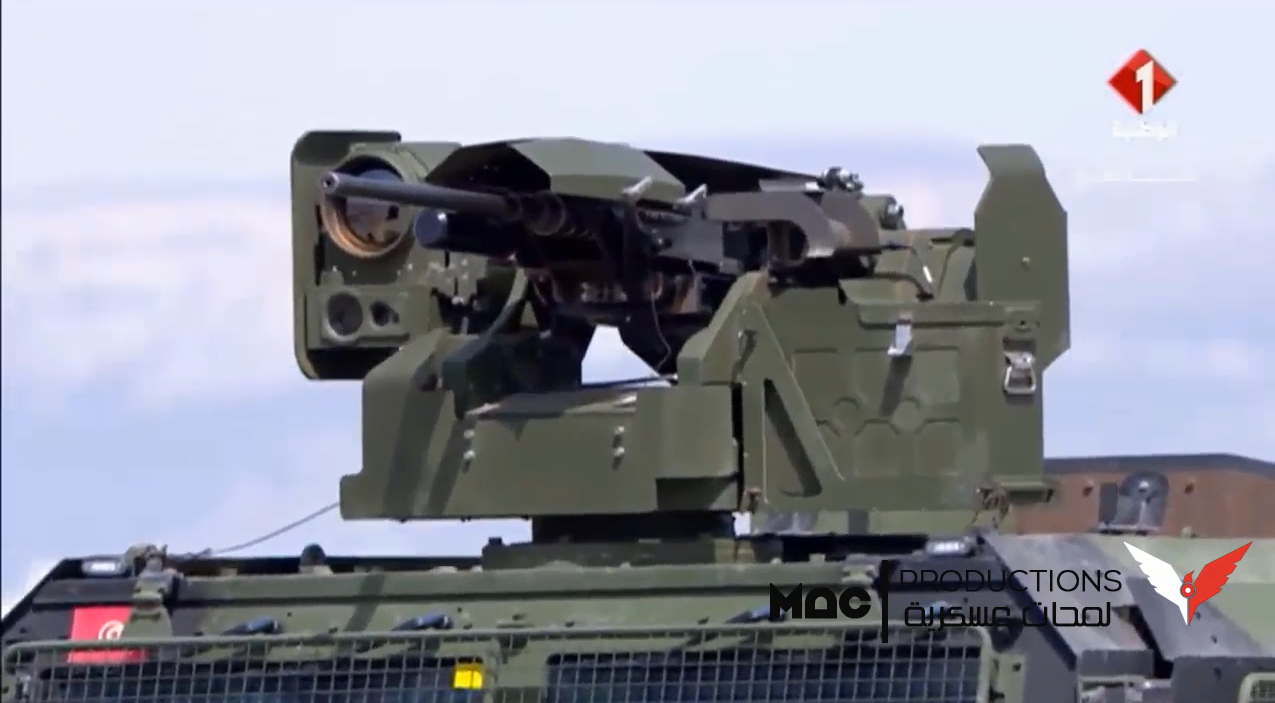 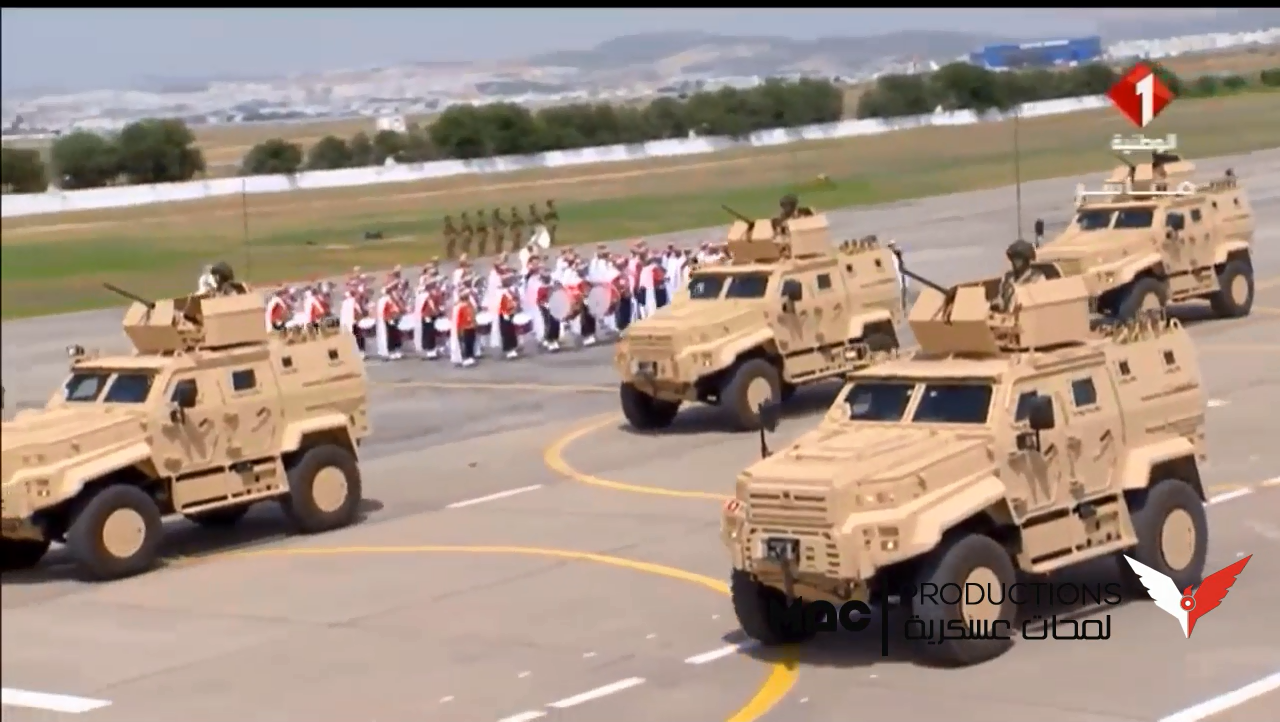 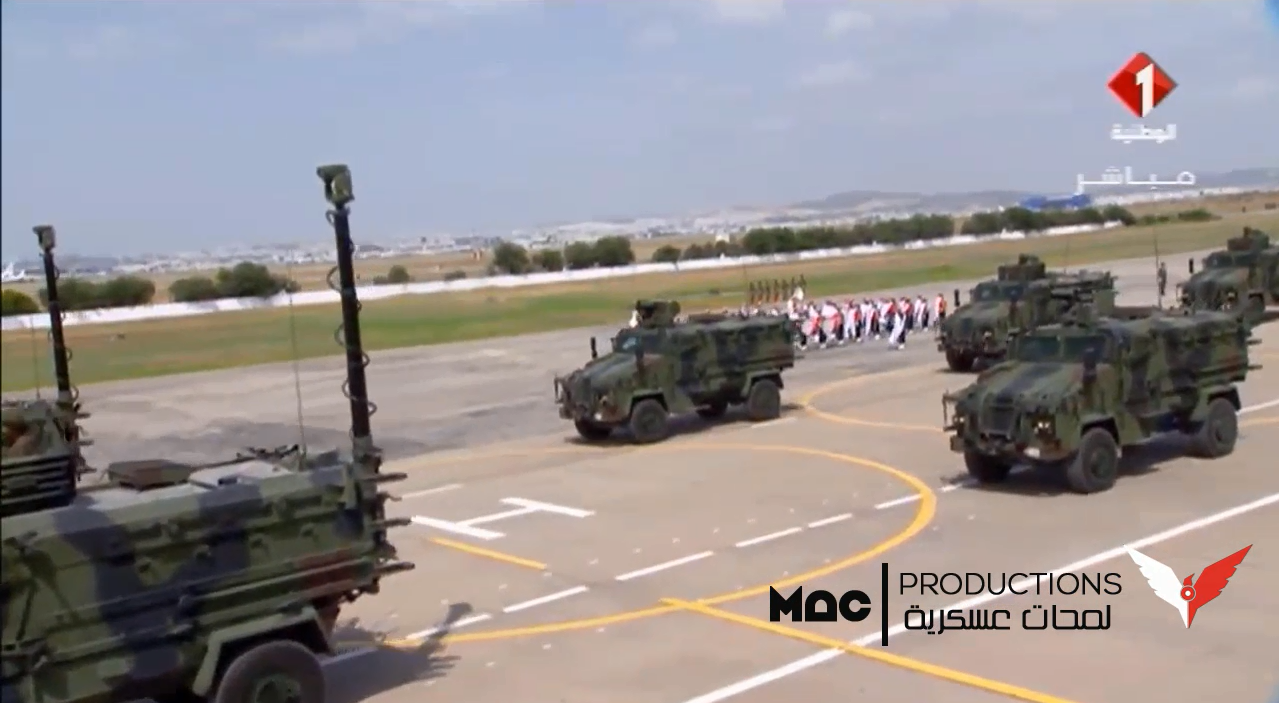 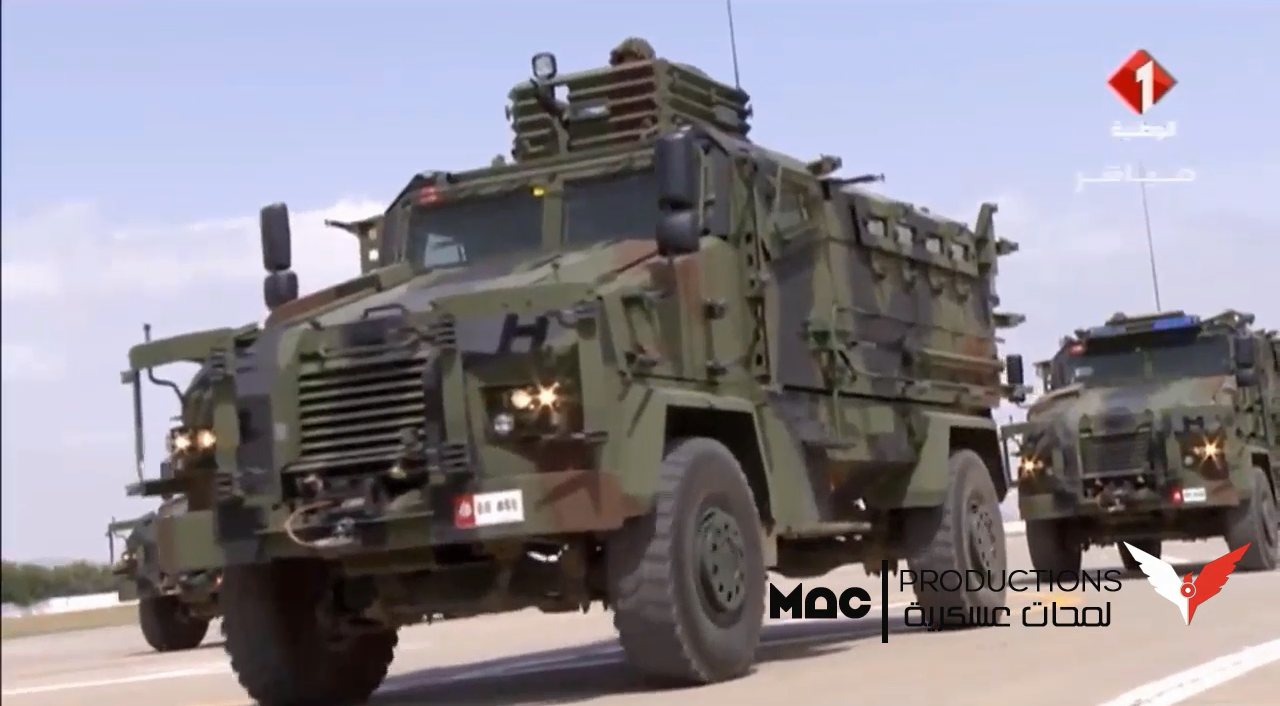 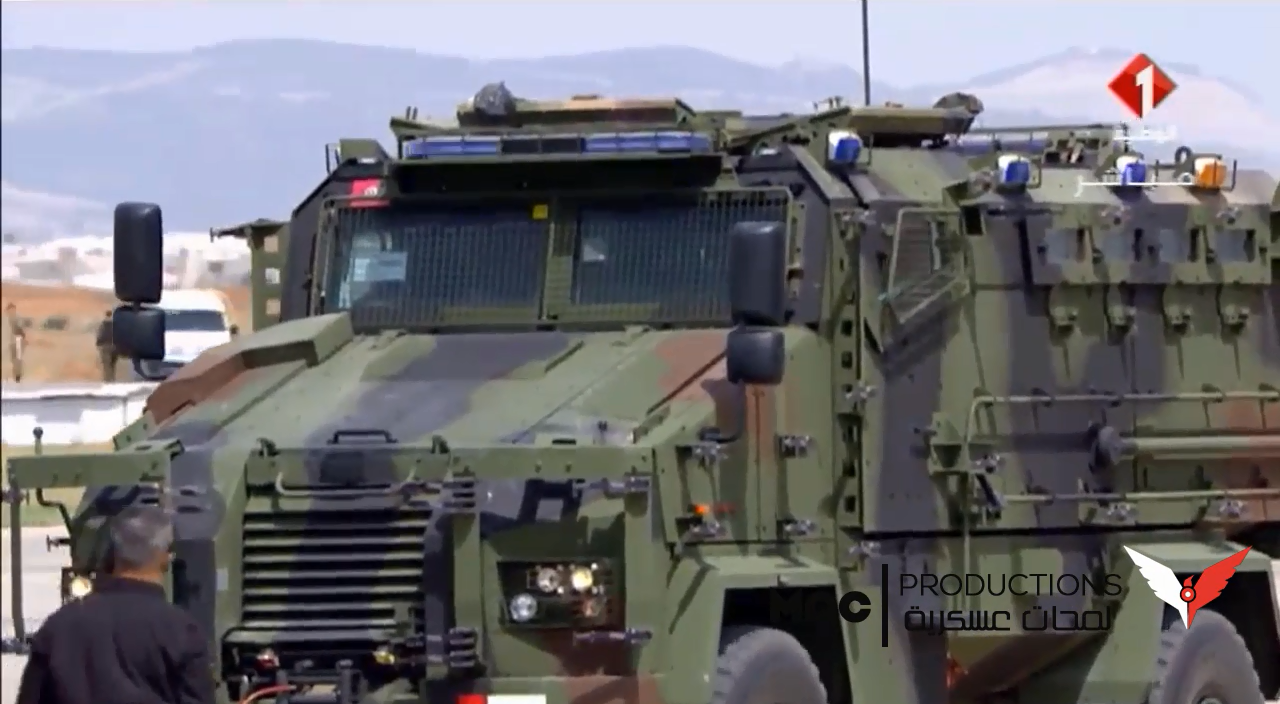 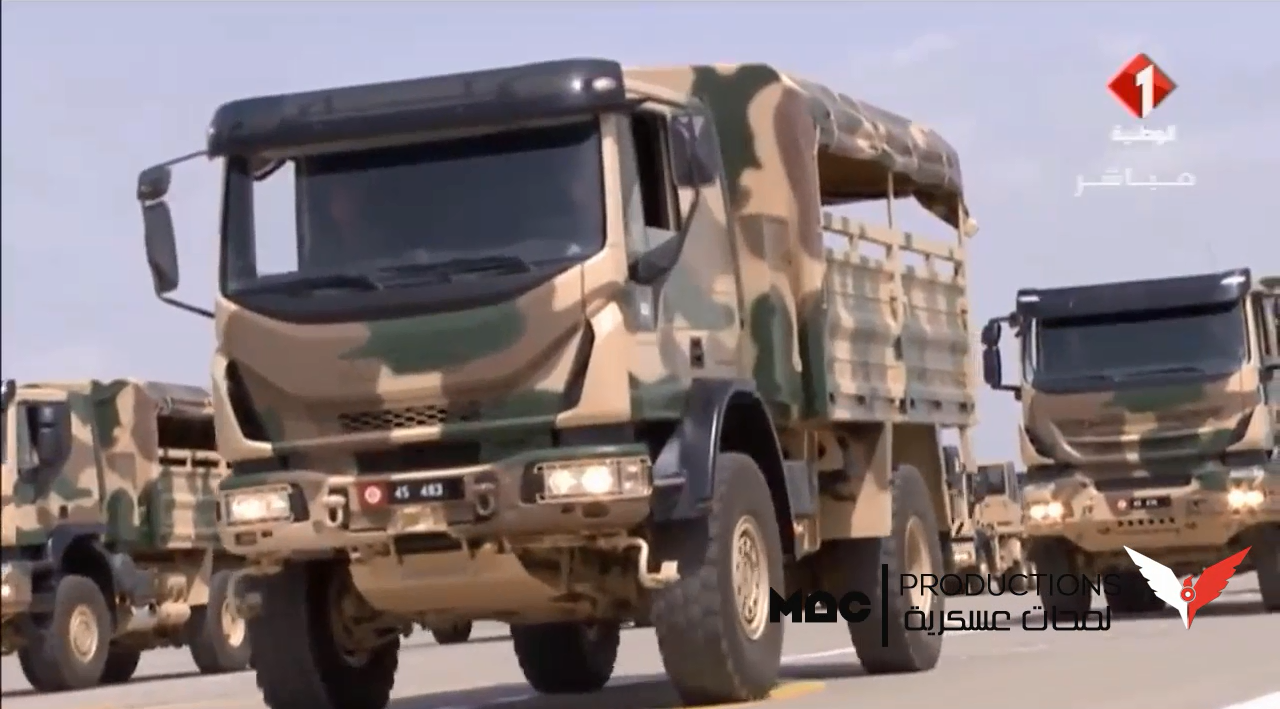 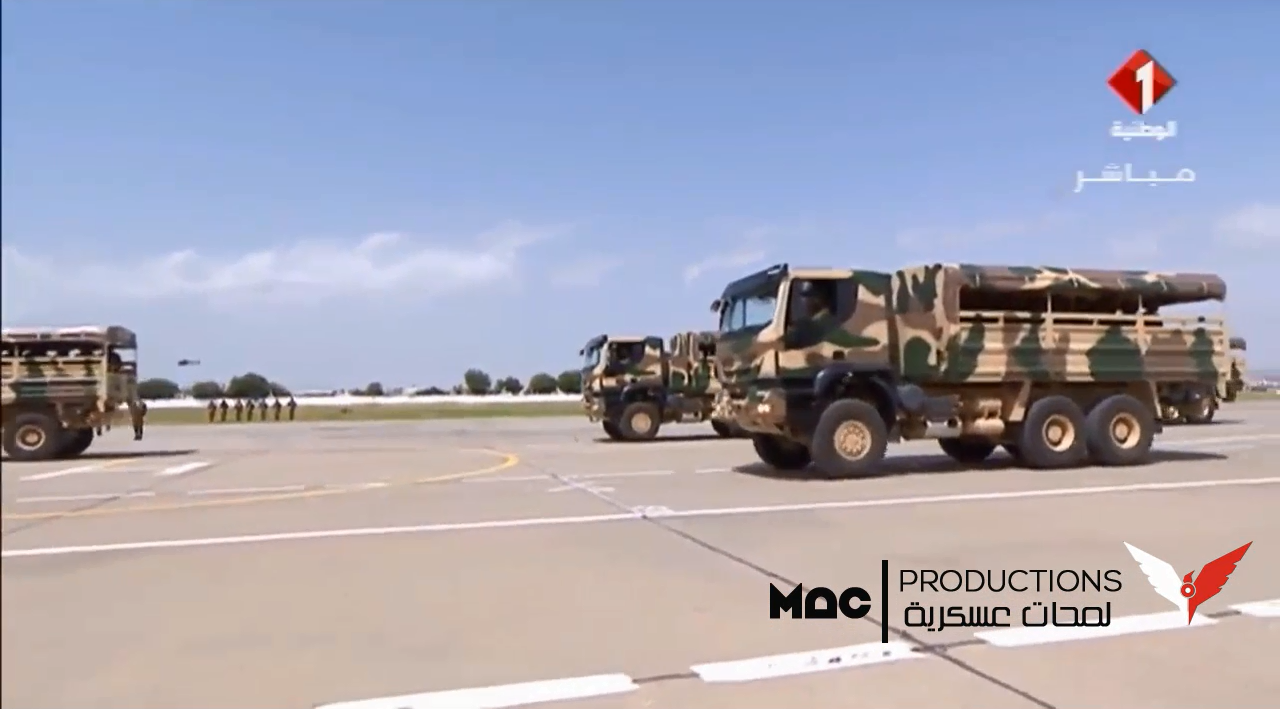 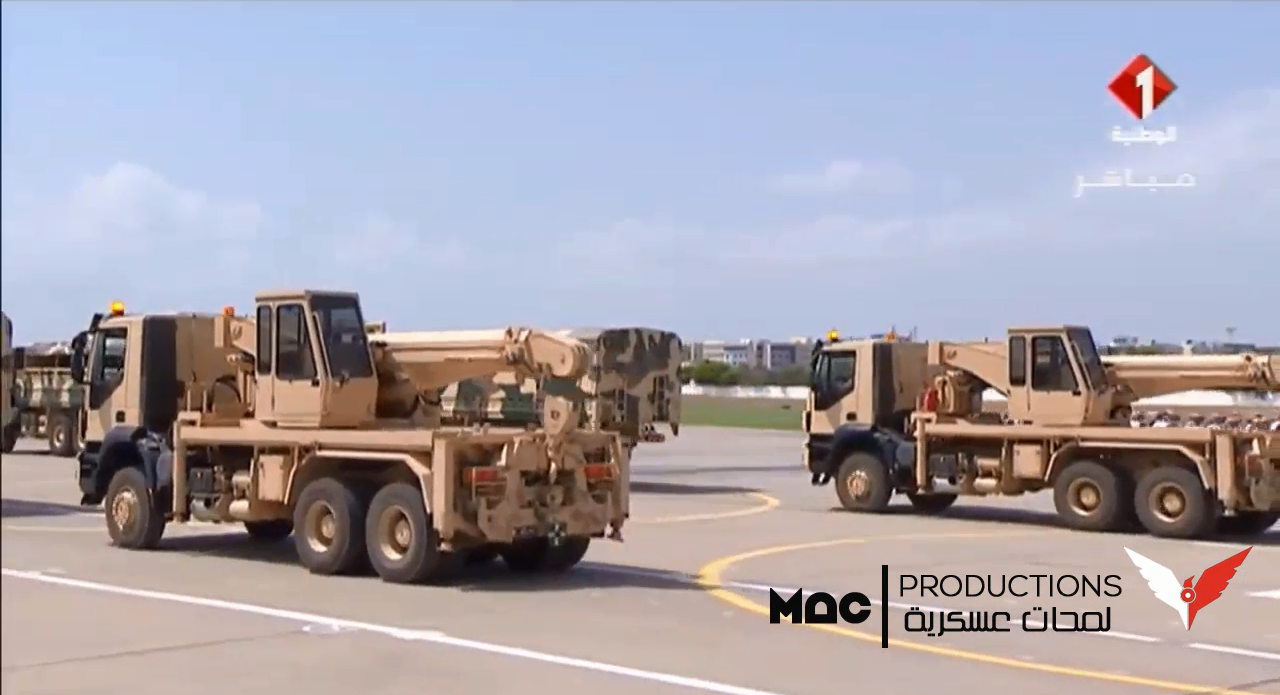 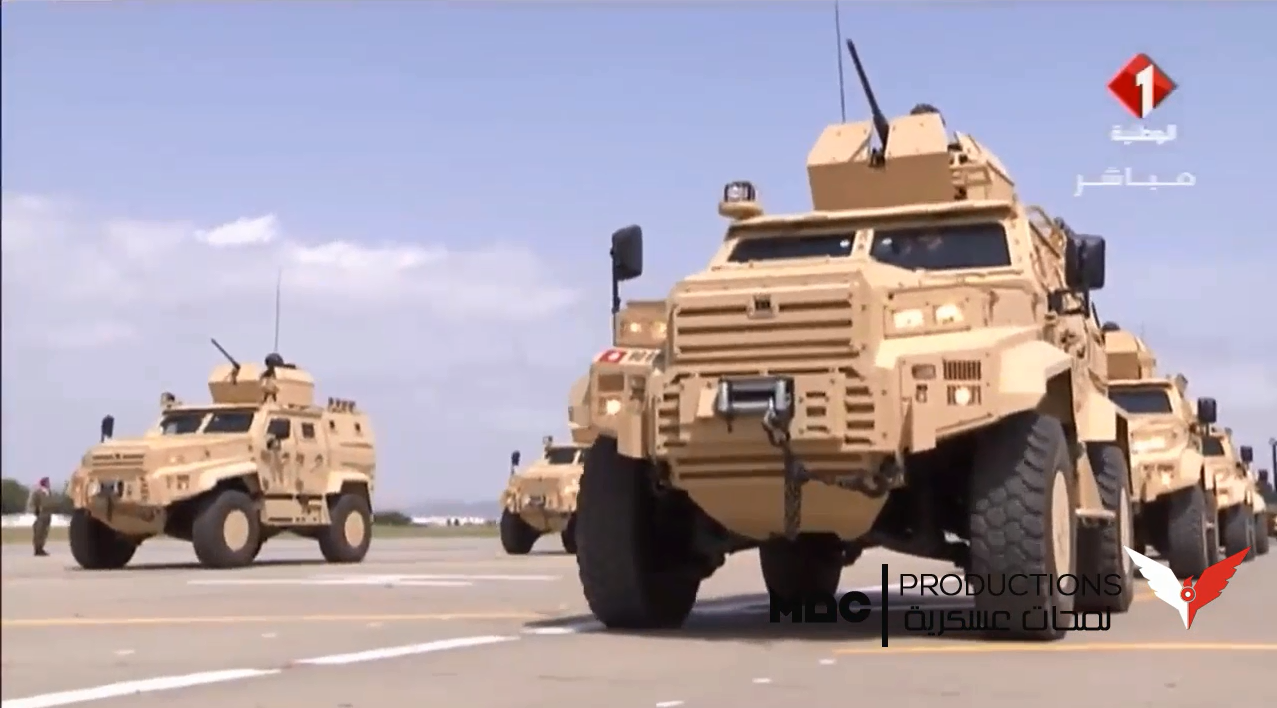 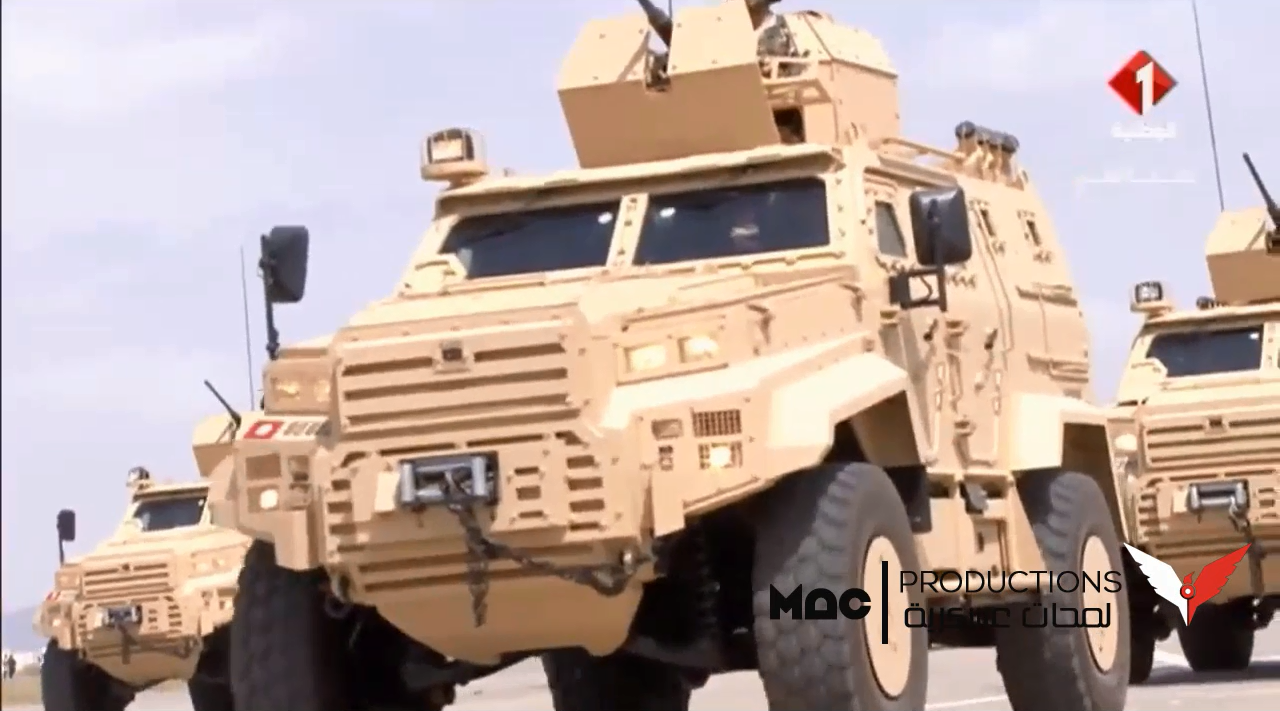 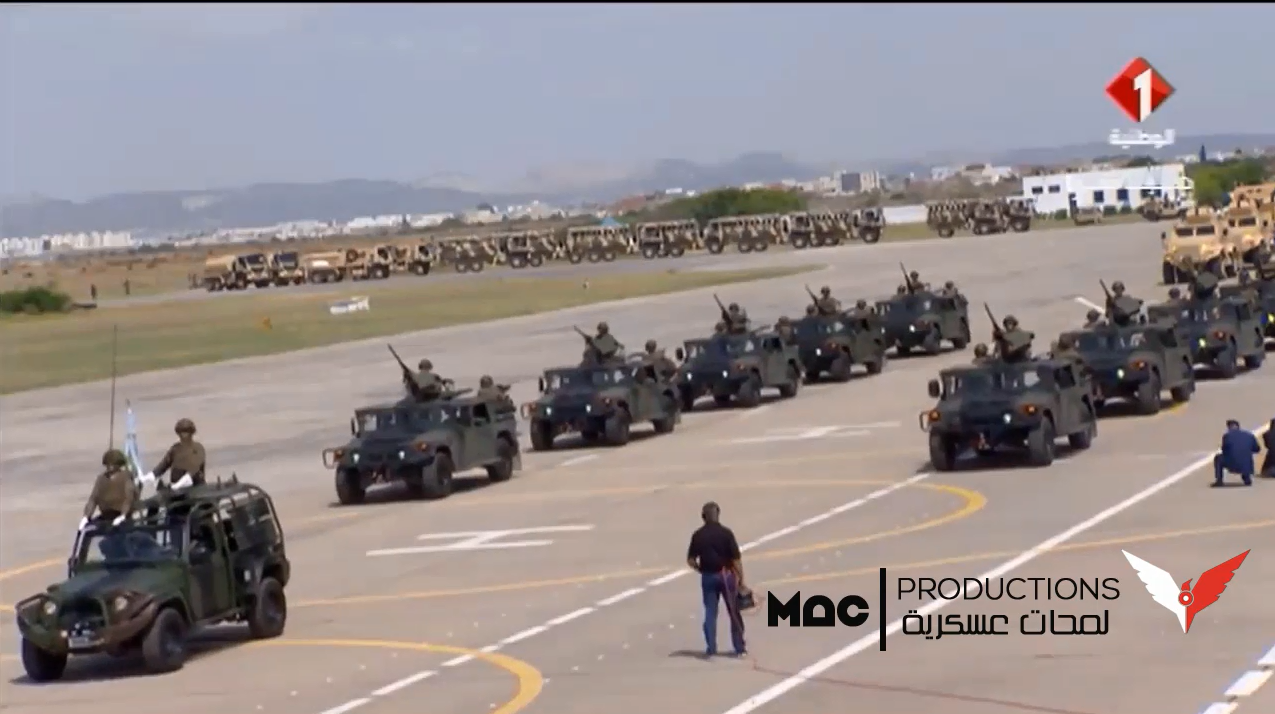 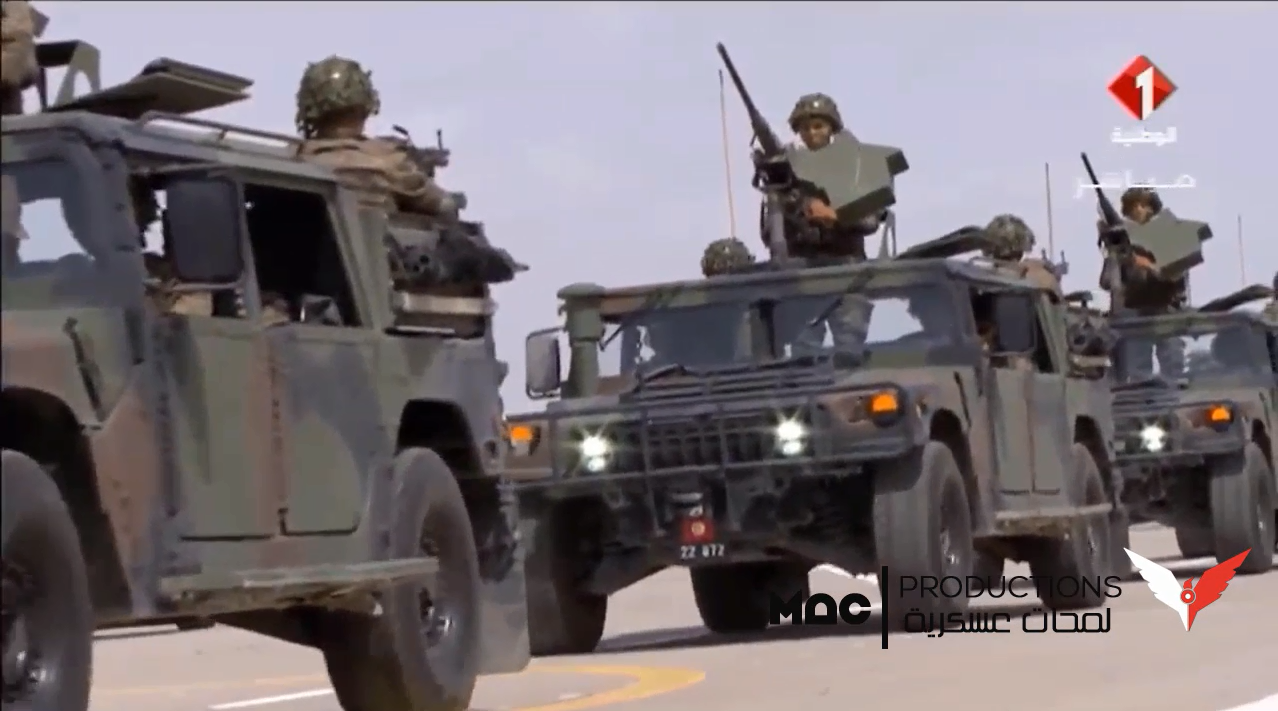 Welcome back to the site, mootaz23.

some news upate
Jan 18, 2019
#Tunisia is providing a C130J Super Hercules and 75 officers from the Air Force to support the peacekeeping mission in #Mali.
It is the first time Tunisian Air Force participates in a UN mission.
A Quick Reaction Force (QRF 750 strong ) and a company of MPs ( 120 ) are to be deployed as well later ( march or april ) .
https://twitter.com/TunisianSoldier/sta ... 1734636544

Return to “Other Country's Forces”