The leaders discussed the strength of our bilateral defense relationship and ongoing work to support Ukraine.  They discussed shared security interests in Europe, the Arctic, and across the globe, and bilateral and NATO efforts to advance them.  The two leaders look forward to further bilateral cooperation.

Secretary Austin and Minister Gram exchanged views on the Russian Federation’s unprovoked and unjustified invasion of Ukraine.  Secretary Austin reaffirmed U.S. support for Ukraine’s sovereignty and territorial integrity, and thanked Minister Gram for Norway’s substantial contribution to Ukrainian security.  The two also touched on threats to Arctic Security from Russia.  Both agreed that the Arctic is a region that is growing in geostrategic importance.

Secretary Austin thanked Minister Gram for Norway’s approval of the Supplementary Defense Cooperation agreement, which will provide substantive projects that will increase bilateral security cooperation, particularly in the Arctic. 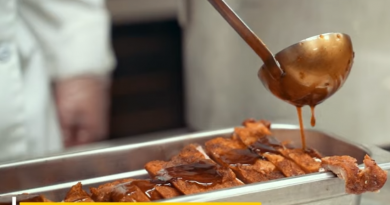