Secretary of Defense Lloyd J. Austin III met with Spanish Minister of Defense Margarita Robles in Washington to affirm the strong bilateral defense relationship between the United States and Spain.  The Secretary recognized Spain as a valued NATO Ally and reliable friend of the United States, and thanked Minister Robles for hosting U.S. forces at Naval Station Rota and Morón Air Base.

Secretary Austin also thanked Spain for hosting the upcoming NATO Summit in Madrid, and both leaders underscored unwavering Allied unity in the face of Russian aggression.  The Secretary commended Spanish humanitarian and security assistance provided to Ukraine.  Both leaders also recognized growing challenges along NATO’s southern flank and highlighted the potentially destabilizing role that malign influence from Russia and the People’s Republic of China can play in Africa. 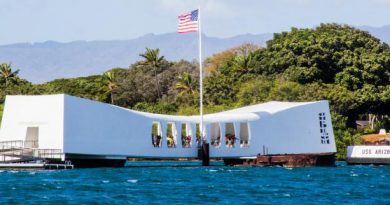